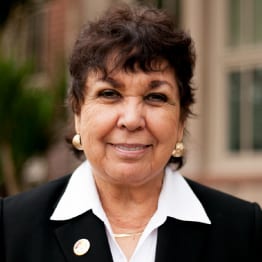 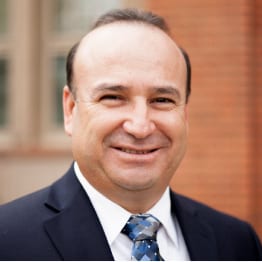 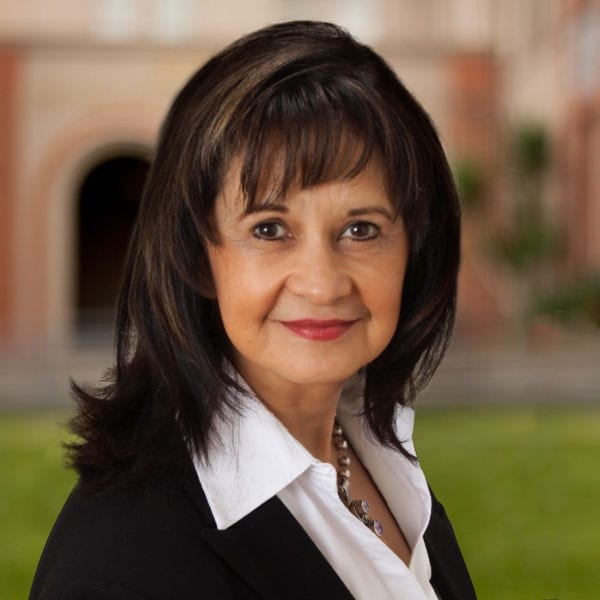 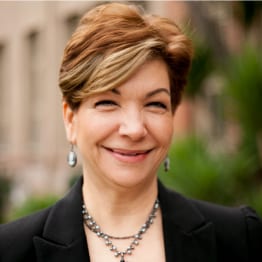 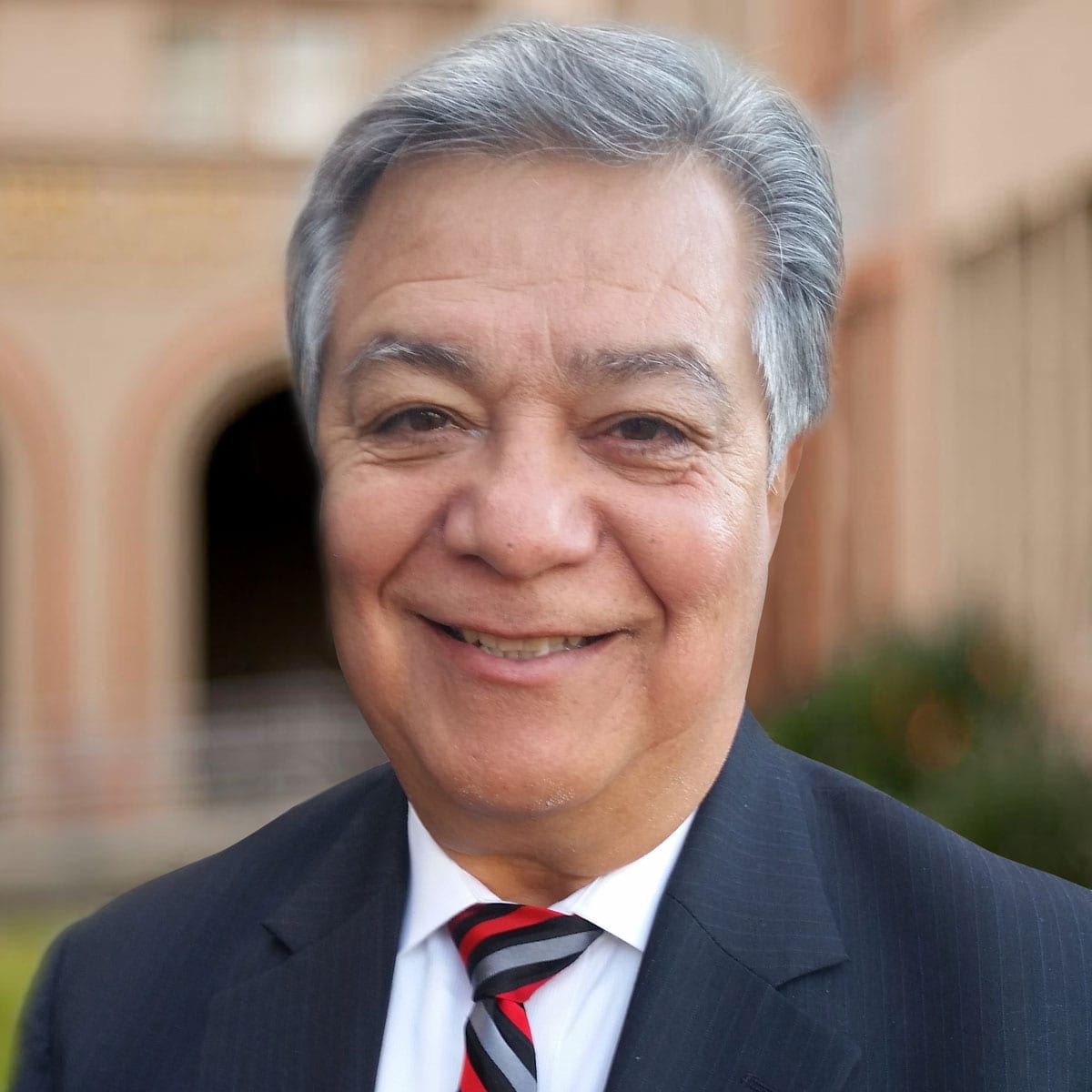 Hermelinda Sapien has served as CET President and Chief Executive Officer (CEO) since 1999. Sapien has been an integral part of CET since its founding in 1967; she was the original Executive Secretary for co-founders Russell Tershy and the late Dr. Antonio Soto.

Prior to her appointment as CEO, Sapien served 18 years as Corporate Director of Human Resources. Subsequently, in 1987, she was appointed as Executive Deputy Director. Throughout her tenure, Sapien has championed funding for workforce training initiatives targeting underserved and underrepresented communities.

Hermelinda Sapien is a graduate of the Durham School of Business and the Stanford University Executive Management Program. She is a senior fellow with the American Leadership Forum. executiveoffice@cetweb.edu

Prior to joining CET, Marlow held positions at various non-profits and served as financial auditor for Price Waterhouse Coopers and the Marriott Corporation.

Marlow received  her MBA and BS in Accounting from Lincoln University.

Director of Contracts and MIS